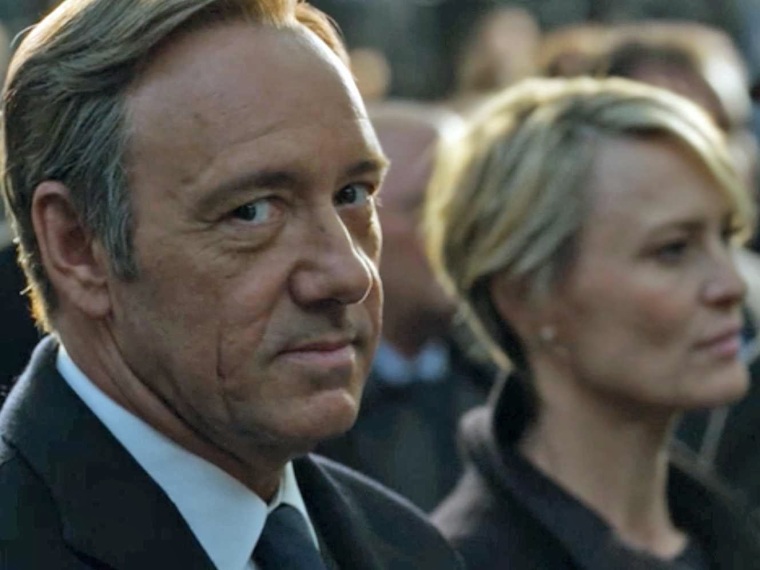 Anyway, the wife told me to get back to being satirical in these musings. “Yes Claire.”

Last Saturday, which is traditionally the busiest shopping day of the year (the Saturday before Christmas), I over heard two women in a Kroger parking lot.  At first, I thought they were just speaking loudly over the rumble of car engines, the winter’s wind gently blowing through trees now devoid of leaves and hearing Andy Williams singing “It’s the Most Wonderful Time of the Year” for the 6000th time. What a horrible song.

It was then I heard one of them exclaim in a shrill voice to the other.

Oh yes.  It is the most wonderful time of the year.

For example, we tell ourselves Jesus is the “reason for the season.”  But, in many areas there’s the time honored “tradition” of wrapping a church’s outdoor manger scene in chicken wire. Why?  That’s to stop people from stealing the Baby Jesus.  It seems people enjoy traveling around town with the Son of God figurine and taking pictures with him…like in bars!  Granted, if you’re going to list the famous people you’d like to drink the Blood of Christ with, Jesus would be close to the top.  A nice cabernet sauvignon should work. 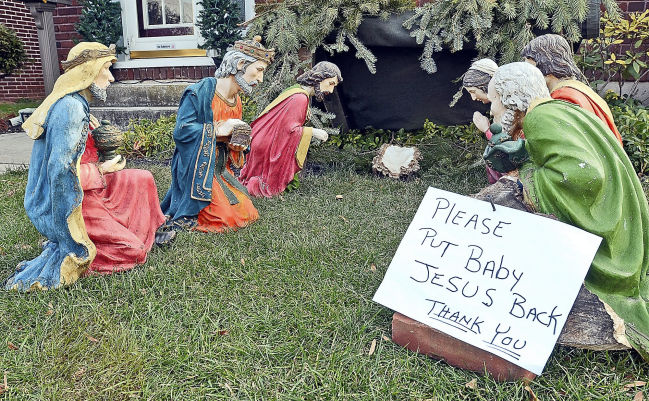 We’re told over and over again in each newscast, on websites and with every TV and radio commercial we need to be in the “Christmas spirit.” And the only possible way to achieve this psychotic mental state is by participating in an orgy of buying anything and everything that’s not bolted to a store floor. Max out those credit cards.  Take out an eight year car loan.  It’s good for the economy, you’ll experience a euphoric acid flashback type of high and most importantly it will prevent retailers from having a “Blue Christmas.”  We can’t have Macy’s be sad now, can we? 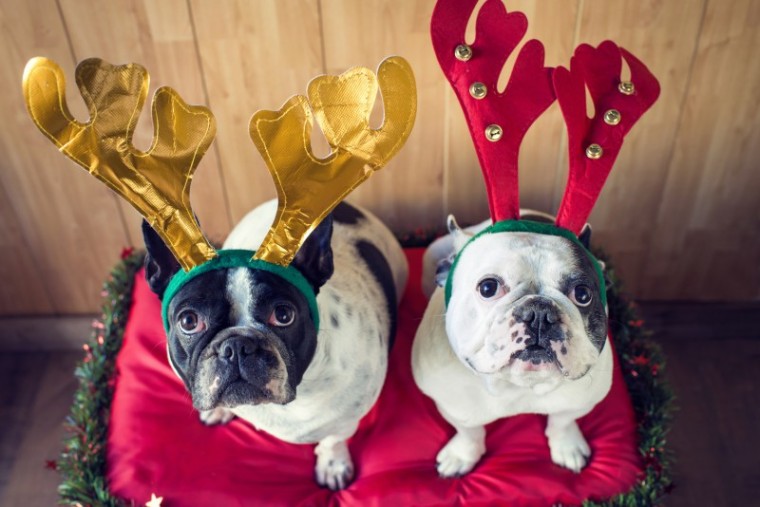 The “Christmas Tree,” some say Pagan in origin, has been replaced by something even more Pagan as our new holiday symbol.  The “Christmas Flat Screen.”  In past years one yearned for the biggest tree in the neighborhood and little would prevent one from attaining this prize of superiority.  If the Bumpuses had a 6-foot tree, you got a 7-footer.  Today?  Screw the tree.  You want a bigger flat screen than the Bumpuses.  In 2015, an 80-inch “Christmas Flat Screen” should do it.

I buy a TV once every 10 or 12 years.  Why do so many people need a new one each December?  It’s like buying a new snow shovel each winter.  What happened to last year’s shovel?  Put the shovel in the basement in the spring, not at the curb. 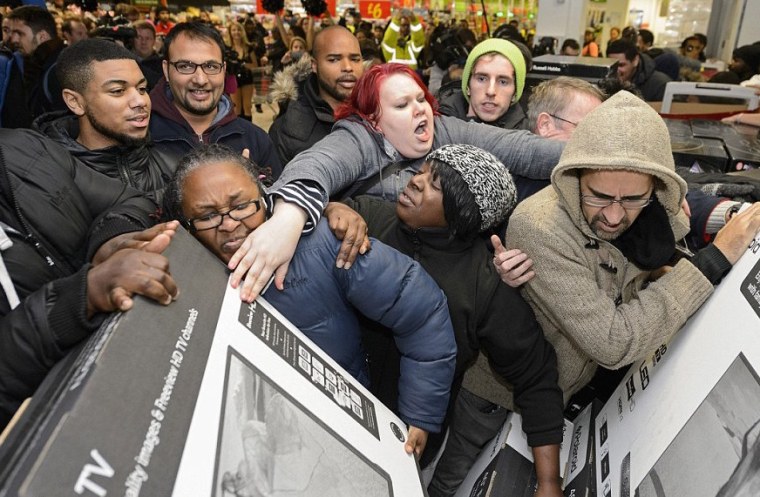 Why do Christians rarely mention Jesus was Jewish at this time of the year?  And before you say anything.  He was born of a Jewish mother, in Galilee, a Jewish part of the world. All of his friends and disciples, all of them were Jews. He regularly worshipped in Jewish communal worship, what we now call synagogues. Sounds pretty Jewish to me. 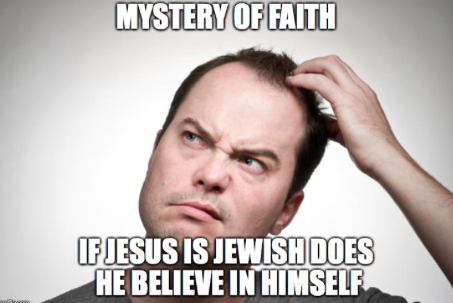 Remember the good old days when businesses closed early on Christmas Eve only to reopen on December 26th?  If you can’t find Memaw and Pawpaw on Christmas Eve or Christmas Day and you’re wondering where they are, don’t waste your time going to their church.  They won’t be at mass.  Truth is your kid’s grandparents will be at the casino gambling away your inheritance, because casinos will be open for business.

Come on. Is there anything more Catholic than a little Black Jack and Texas Hold ‘Em to celebrate the birth of our savior Jesus Christ? 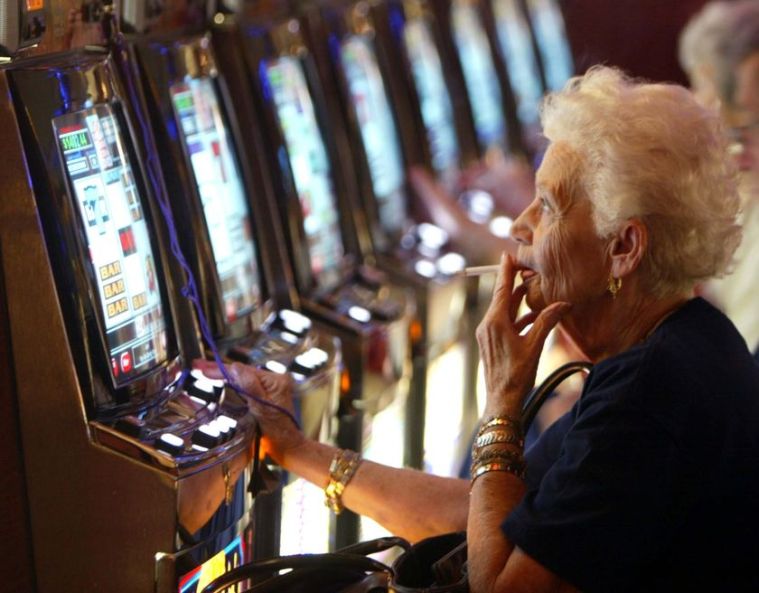 Have a very Merry Christmas, a belated Happy Hanukkah and all the best for a wonderful 2016!