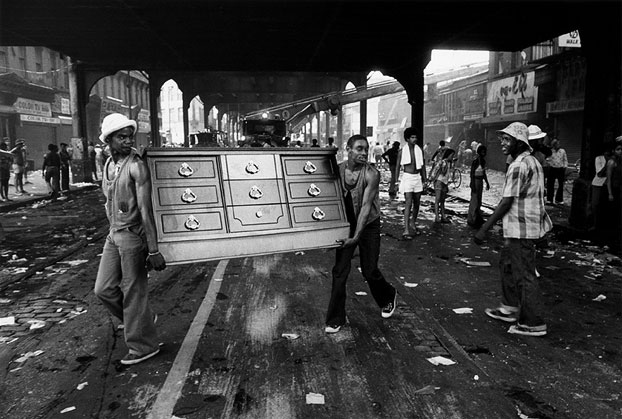 The first time I voted I needed to declare a party preference.  Coming of age in the 70’s in the Empire State crime was everywhere.  The Son of Sam was following his neighbor’s dog Harvey’s instructions to kill people on Gotham’s mean, unsympathetic streets.  Meanwhile, factories upstate were closing, as local restaurants were suggesting people bring their unemployment checks in to be cashed and to get some tacos.  I declared for the Conservative Party.  Not Republican.  Conservative.  This was in New York State!

It was clear things needed to change.  The country was a mess politically, economically and socially, especially in New York.  America was quickly changing.  States in the south and out west were growing in population and political influence.

In the years since, I’ve thought about a day when New York would give the country its next President. A New Yorker hasn’t been president in decades, since Franklin Delano Roosevelt, a guy who kept the job like the Pope.  If he didn’t drop dead in office, who knows how long he would have kept going.  He was only 63 when he died.

1945 was the last time “New York values” governed the nation and back then those “New York values” were respected and meant something.  When Texas Senator Ted Cruz made his political misstep and was critical of “New York values,” who knew the Northeastern-Ivy league educated, Texas senator from Canada was so correct.

Unfortunately, the next president will be from New York.

Donald Trump.  At least he was born in Queens. Have you ever flown to New York City and thought, “Wow. LaGuardia Airport is a dump.”  That’s Queens!  A few of my favorite quotes from the “always a media whore” Mr. Trump:

“My IQ is one of the highest – and you all know it.  Please don’t feel so stupid or insecure; it’s not your fault.”

See he’s caring and has a soft spot for us mental midgets.

“You know, it really doesn’t matter what media writes as long as you’ve got a young and beautiful piece of ass.”

Inappropriate to some, but you have to agree it does make for better pictures.

Hillary Clinton.  A carpetbagger from , , , Long Island.  She was elected Senator from New York after living in the state for about 14 minutes.   A few of my favorite quotes from the “always a bureaucrat” Mrs. Clinton:

“God bless the America we are trying to create.”

We already have convenience stores open 24/7, craft breweries and Netflix.  What more can we want?

“We are going to take things away from you on behalf of the common good.”

OK.  But, don’t be messing with my right to get stupid drunk at an NFL game or a NASCAR race. 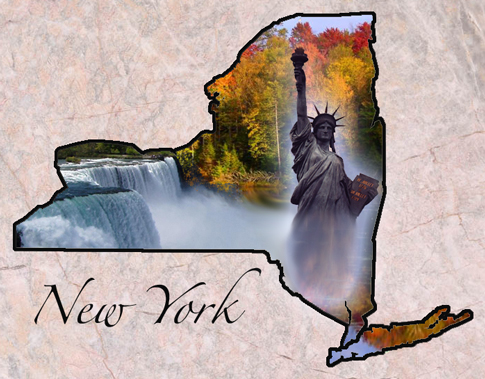 From a state that’s home to the economic capital of the world, New York City.  A state that’s filled with mountains, lakes, both great and small, and rural beauty as far as the eye can see.  A state with the Statue of Liberty to the east and the thundering waterfalls of Niagara to the west.  A state that has served as a gateway for immigrants whose descendants today make up a third of all Americans.  A state that has given us healthy food choices like coal fired pizza, jello, the potato chip and chicken wings.

I ask, is this clown show the best New York can come up with?

I apologize.  I’m so sorry America.  I’m so very sorry.

6 comments for “A Native New Yorker Apologizes to America”